Skip to content
Home » 7 Reasons GRE Exam Pattern 2021 Is Going to Be the key to success: 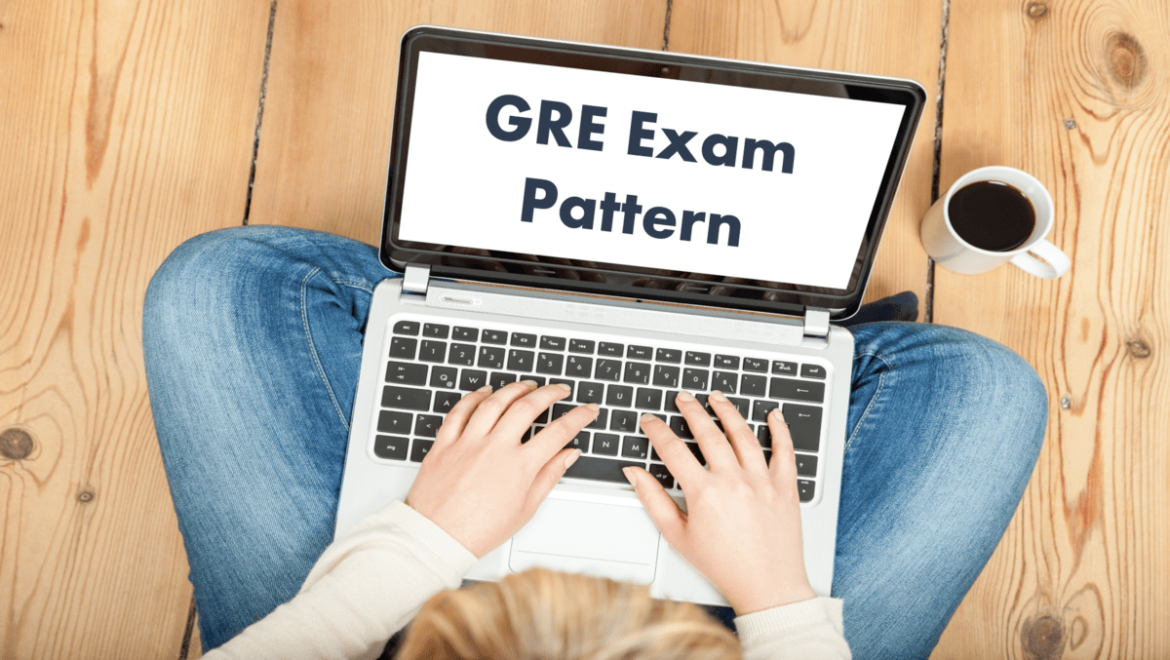 The GRE is a computer-based test that is also given on paper in locations. where computers are not available. The computer-based GRE General Test lasts 3 hours and 45 minutes. It’s broken up into six sections, with a 10-minute break after the third. Verbal Reasoning is divided into two sections of 20 questions. Each followed by Quantitative Reasoning in two sections of 20 questions each. Know everything about GRE preparation guide in this blog.

HOW THE SECTIONS OF THE GRE ARE SCORED

Scores on the Verbal Reasoning and Quantitative Reasoning. Measures are based on how well you answer the questions and how many questions, you answer in the time allotted. The GRE General Test’s Verbal Reasoning, and Quantitative Reasoning measures are section-level adaptive. This means that the computer chooses, the second section of a measure based on how well the first section performed. Each section contribute equally to the final score and for each of the two, a raw score is computed (the number of correctly answered questions)

Through a process known as equating, the raw score for each measure is converted to a scaled score. The equating process accounts for minor differences in difficulty, between test editions as well as differences in difficulty between individuals’ tests caused by section-level adaptation. As a result, regardless of which second section was chosen or when the test was taken, a given scaled score for a specific measure reflects the same level of performance. It will increase your GRE total marks.

Scores for Verbal Reasoning and Quantitative Reasoning are reported in one-point increments from 130 to 170. If no answers are provided for a measure, an NS (No Score) is reported. In the fall of 2011, the scales for the General Test Verbal Reasoning and Quantitative Reasoning measures were developed. The scale means were adjusted after the scales were set so that the full year mean for both measures was 150 and the standard deviation was 8.75.

Each essay for the Analytical Writing section of the GRE, General Test is graded on a six-point holistic scale by a trained reader. Readers are trained to assign scores based ,on the overall quality of an essay in response to the assigned task in holistic scoring. The essay is then scored by the e-rater scoring engine, capable of identifying essay features related to writing proficiency.

The scores from the two essays are then averaged, and rounded to produce an Analytical Writing score that is reported in half-point increments on a 0-6 scale.

A 330+ score is usually in the 98th percentile of all GRE scores, which means that only 2% of all GRE test-takers worldwide get this score or higher. Most students would need at least 100 hours of dedicated study and practice to achieve a score of 330. Preparation would take between one and three months.

A diagnostic test will assess your strengths, and weaknesses and can direct your efforts. Although a single spelling or grammatical error will not affect your score, severe and persistent errors will detract from the overall effectiveness of your writing, lowering your score