Skip to content
Home » Why Are Car Prices Skyrocketing in the United States of America? 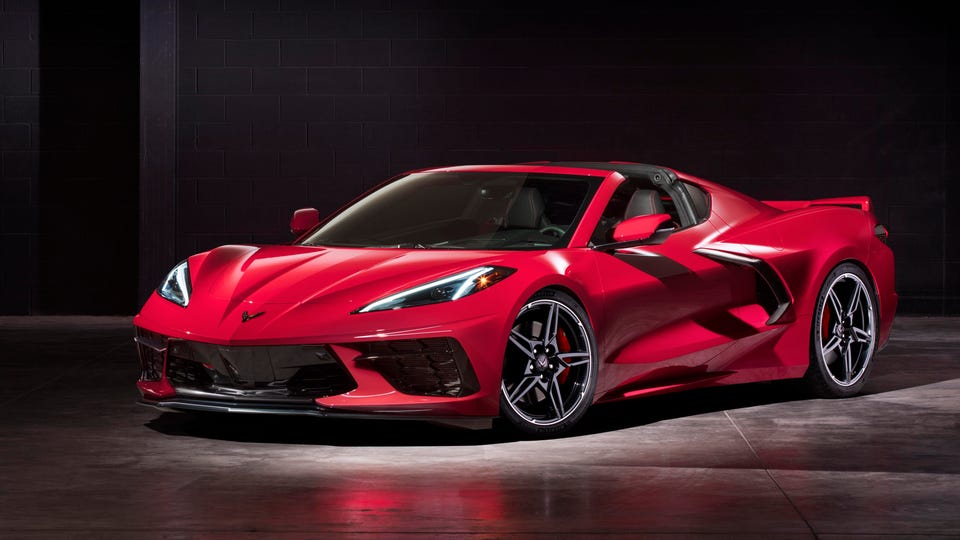 An extremely low-interest rate on car loans offered by the companies is adding to the high demand for cars in the USA, where auto loans account for 9.5% of American debt, second to mortgage and student loans. So, the strong customer appetite for new cars, fewer vehicles on dealer lots, and tight inventories have resulted in an average transaction price rise. Besides, tangled supply chains are making it difficult for companies to keep up with the demand. The prices of new cars could go even higher as the global semiconductor manufacturing shortage appears to be worsening on account of increased demand for electronics. are there more buildings or cars

Car Prices Outpacing Overall Consumer Inflation
The average new car price hit a record high of USD38,255 in May 2021 with around a 12% spike from the same period a year ago, wholesale prices for used cars sold at the auction have risen 39%, whereas retail used car prices have gone up 20% since last year. The prices have reached the highest levels they have ever been and are continuing to accelerate rapidly, thus lifting the nation’s overall inflation rate. In 2020, many car dealerships closed due to a 30% plunge in sales in the second quarter, the biggest quarterly decline since the Great Recession. However, the strong demand for cars has led to price rise at the fastest rate in over 13 years, with used car prices accounting for a 5% overall jump in May 2021.

• Inventory Shortage
The resurgent demand for automobiles comes at a time when many new car production facilities have shut down due to the global microchip shortage. According to research by Cox Automotive, new car production in North America reduced to about 3.4 million vehicles in the first quarter of 2021. 53% of automobile manufacturers source their microchips from outside the country and the USA-China trade war is adding to the semiconductor shortage, which has become the greatest supply shock. 38% of production facilities temporarily stopped manufacturing vehicles due to disrupted microchip supply. The shortage resulted in around USD110 billion revenue loss for the auto industry.

The global microchip crisis is expected to impact the automobile sector at least for the next six months, even when efforts are being made to increase the domestic production of semiconductors with new proposed plants. Besides, the shortage of used inventory due to fewer repossessions are climbing up new car prices. The narrowing pipeline of inventories is making dealers work harder as the wholesale prices are appreciating much faster than retail prices, so the margins are shrinking at a rapid rate. While smaller dealers manage to make more margin with wholesale inventory than retail, bigger dealers make up the difference with volume.

• Fewer Car Repossessions
Gone are the days when used vehicles were dumped in scrapyards when they surpassed 100,000 miles. The average age of the vehicles has gone up to 12.1 years, up from 11.9 years in 2020, which reflects their higher value. According to Manheim Used Vehicle Value Index, the average used-vehicle price in May 2021 reached USD20,426, up 46.7% from 2020. Factors such as the introduction of newer and safer technologies, improved reliability, better auto quality, and increased longevity are increasing the value of used cars. However, used cars are in short supply due to the pandemic’s effect on rental car businesses.

Due to the declined demand during the pandemic owing to travel bans and repeated lockdown restrictions, the rental car companies sold chunks of their fleet without buying replacements to counter the cash crunch. With fewer people renting cars, the rental car companies and other fleet buyers are not off-loading as many older ones or acquiring as many new vehicles, which adds to the spike in prices. Besides, increasing competition for used vehicles, especially from online auto sellers like Carvana and Vroom, owing to high bidding wars at the auction, is increasing the car prices as high as the new ones.

• Shift Away from Cheaper Cars
Even before the pandemic hit, many automakers started replacing the lower-priced vehicles that provide thin profit margins like sedans and hatchbacks with SUVs with relatively higher sticker prices. The rising consumer shift from less expensive sedans to pricier SUVs and pickup trucks is gaining momentum. The automotive industry in the USA has been abandoning the production and sales of cars below the USD30,000 price point, forgoing the low-car price territory to the used car market.

Many automakers are cutting down the production of less popular models in response to the global microchip shortage to meet the consumer demand for new models. Besides, next-generation technologies and eco-friendly models are enticing customers and rapidly shifting their purchasing behaviors. Some consumers are ready to splurge more on high-trim-level vehicles, including premium-grade finishes, hi-tech features, and performance upgrades, contributing to the enhanced pricing. https://thewdmedia.com/

• More Cash on Hand
When the pandemic hit, many buyers were not spending on restaurants or vacations, so they are now choosing to use the saved money on loaded-out trucks or SUVs, expanding their expenditure on cars more than they otherwise would have. According to Moody’s Analytics, Americans now have an extra USD2.4 trillion in savings compared to last year due to repeated economic setbacks. Besides, the government stimulus checks are helping buyers to use the money for making down payments and choosing vehicles of their choice.

The low-interest rates are putting the vehicles within reach for many buyers, which has stimulated the demand for new vehicles in the USD50,000-and-above range. Thus, the increased inclination of customers for high-priced vehicles is contributing to the average car price. Moreover, reduced mortgage payments are allowing buyers to fit their car payments into the budget which would not have been possible before.

One thought on “Why Are Car Prices Skyrocketing in the United States of America?”