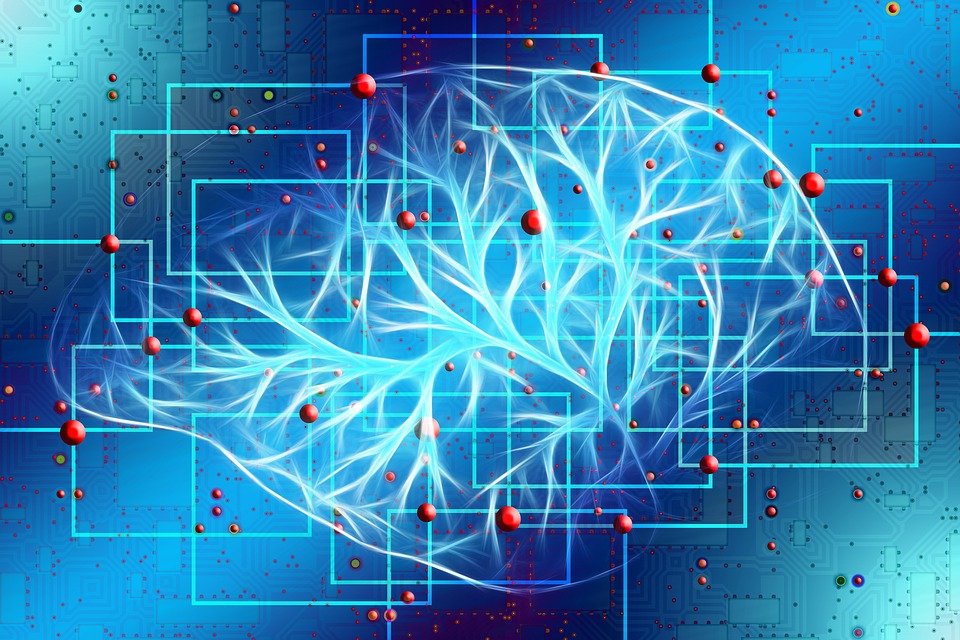 Over 75 institutes in the UK offer an MS in Data Science as a course-based postgraduate degree. A full-time degree takes one year to finish, whereas a part-time program takes two years to complete. An overseas student should expect to pay between 23,000 and 25,000 GBP per year for a full-time master’s degree in data science at a UK university. For an Indian aspirant seeking to pursue data science degrees in the UK, this equates to 23.6 to 25.7 lakhs INR per year.

Why should you study data science in the United Kingdom?

According to the Royal Society’s Dynamics of Data Science Skills research, as the volume of data collected by various organizations grows, so does the demand for data science graduates, particularly in the United Kingdom. Data science has become one of the most in-demand master’s degrees in the UK due to rising demand.

MS in Data Science: What is it About?

This program also focuses on putting the data that has been extracted to good use for the company or client. Students who pursue a master’s degree in data science in the United Kingdom gain in-depth knowledge and skills in computational data analysis, machine learning, statistical principles of data analysis, insightful large-scale data analysis, ethical issues in the application of data science techniques, and initiating independent data science projects. Read Data Science Questions and Answers for more details.

Pre-arrival costs, tuition fees, and cost of living are all charges that students wishing to study abroad must pay. The cost of numerous applications, tests, and other expenses incurred prior to arriving in the United Kingdom are included in the pre-arrival expense. Tuition fees and the cost of living in a foreign country are significant factors to consider. Before applying for data science courses in the UK, you should be familiar with them. The specifics of the scenario are as follows:

Students must pay a few one-time fees before being accepted into the university. Pre-arrival costs are the umbrella term for all of these costs. The following is a rough estimate of the costs that an overseas student would incur while pursuing a master’s degree in data science in the United Kingdom:

Tuition Fees for Masters in Data Science in the UK

In the United Kingdom, the average yearly tuition rate for universities offering master’s degrees in data science is between 23,000 and 25,000 GBP. The annual tuition price for a master’s in Data Science at the University of Edinburgh is the highest in the UK, at 32,500 GBP. For Indian students, this price is comparable to 33 lakhs INR every year.

Cost of Living in the UK

Work-While Studying in the UK

Have you been denied a scholarship? Don’t be concerned!!! While enrolled in any course at a UK university, you will be granted a work visa to work part-time. Depending on the course structure you’ve been accepted to, you’ll be able to work roughly 20 hours each week.

Restaurant workers, Online Customer Service, Tutoring, Freelance Creative writers, and Research Lab assistants are some of the most common part-time occupations in the UK. You can also use university amenities such as the cafeteria and library.

Working part-time can earn you up to 115 GBP per week on average, which can help you with your personal costs to some level.

Internships: If you are good at your studies and have good semester grades, you can easily apply for internships at some of the best automotive, aerospace, or power plant companies in the UK, which may pay you well and let you stay in the country.