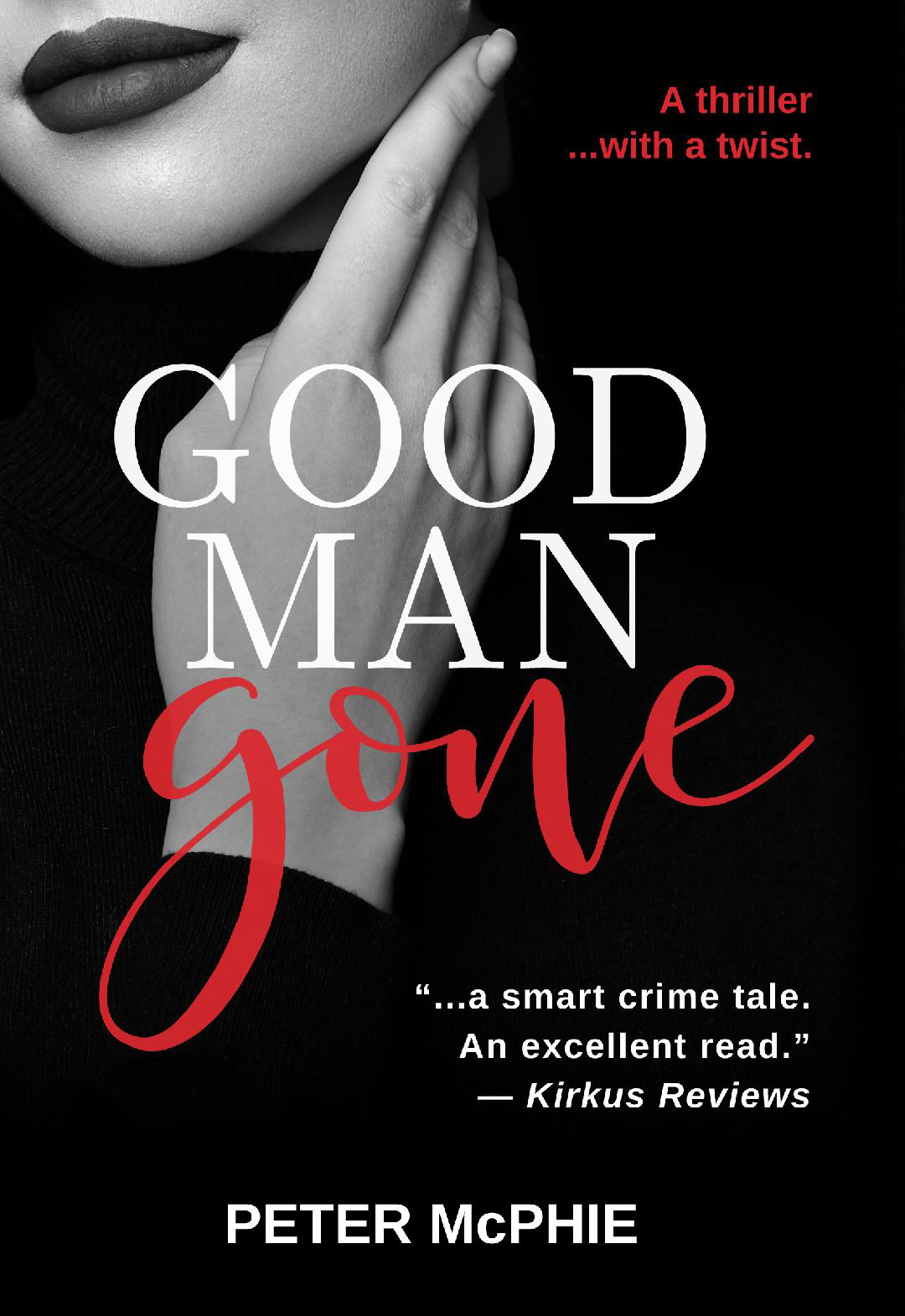 Often, people feel inspired by celebrities going the extra mile to make the world a better place. Different nonprofit organizations and charity groups make easier for them to contribute. Renowned singer Eddie Vedder once said, “if it’s a good cause, I’ll play just about anything.” It’s not just him; countless artists throughout history have used their talent for a good cause. Fortunately, it is not just confined to to Kanye Wests or the Justin Biebers of today. Singing for a good cause has been somewhat of a silver lining amid the dark clouds in today’s selfish world. Among those notable names was Barrie Law, who wasn’t born in the social media era that some of these modern artists had, but he was able to make a huge impact on the world.

What You Need to Know Before Buying a Gucci Replica Bag

How did it Begin for Barrie Law?

Law started out as a singer in a choir for the Church of St. Mary’s Elland, laying the foundations of his fame. His singing led him to the Halifax Light Opera Society, where he took Tenor roles. Although Law had immense talent, he always strived to become a better musician. So, in 1972, Law started to study music and voice coaching at the London College of Music. Law had to work for what he wanted to achieve; he took different singing gigs in clubs to pay for his coaching classes. Perhaps, that’s what ignited the flame in him to use his talents and capabilities to do good.

Life of a Philanthropist

With a soft persona, Law always wanted to make a difference. He also performed for the National Society of Mentally Handicapped Children during his illustrious tours. The money raised from the show was donated to the charity organizations to help those who needed immediate treatment. Law took the task of helping out a seven-year-old boy, Darren Asquith, who had a serious brain injury. Darren had to leave for America to receive treatment. Law toured for five days and performed in 12 clubs to raise enough money for the child to receive treatment. He also helped raise funds for a nine-year-old girl, Tracy Brown. She had to receive treatment for Retinus Pigmentosa, also known as tunnel vision.

It’s not just his philanthropy that sparkled in the UK and different parts of the world; it was his performance. He was an excellent performer on every stage. It was as if everything he touched turned to gold. He received his first major break at Batley Variety Club during the mid of 1970s, where he sang for a audience in a local club in West Yorkshire. Afterward, he joined the Halifax Light Opera from 1973 to 1975. Although Halifax-based, Law moved to York.

Law’s big break on TV came when Yorkshire Television offered him an acting contract for a drama called, Identerkill. Soon he got an opportunity in the movie Edge of Darkness. But his most exciting TV appearance came with the famous actor Frederick Pyne in the show Emmerdale Farm, which aired for the next 28 years. In the 1980s, he signed a deal with BBC Television for the Bluebell series. He had to stop his singing career after he had signed with the Granada Television and the Central TV.

Once a Singer, Always a Singer

Singers are quite renowned for their love of art. Music covers a significant part of their lives even when they aren’t performing. Barrie Law was no different. Although his acting and television work took over his singing career, it still remained his passion. In 1985, he wanted to explore his options further as a musician, so he started taking lessons on how to lead an orchestra, something he wanted to always learn.

After three months of training, Law joined the London orchestra. He landed the conductor’s place, where he played Rossinis Willian Tell Overture. Ironically, he grew up listening to that music as a child, and it was like a dream come true for Law.

Barrie Law as a Writer

In the late 1990s, Tyne Tees Television approached him to share the story of his life and the books he wrote with the world. During his time juggling between acting and singing, Law also wrote a few books. His books were about the History of York and the Horse Traveling Gypsys.

Looking back on his journey, one would think that he led a fulfilling life. But the story still remains an inspiration for many. There aren’t many people who could achieve a lot in the world by their soft persona and immense talent. Now, in his late 70s, Barrie Law is an inspiration for many. Let’s not forget that he performed charity shows when he wasn’t a notable figure in the industry.